Why have the Jews survived? 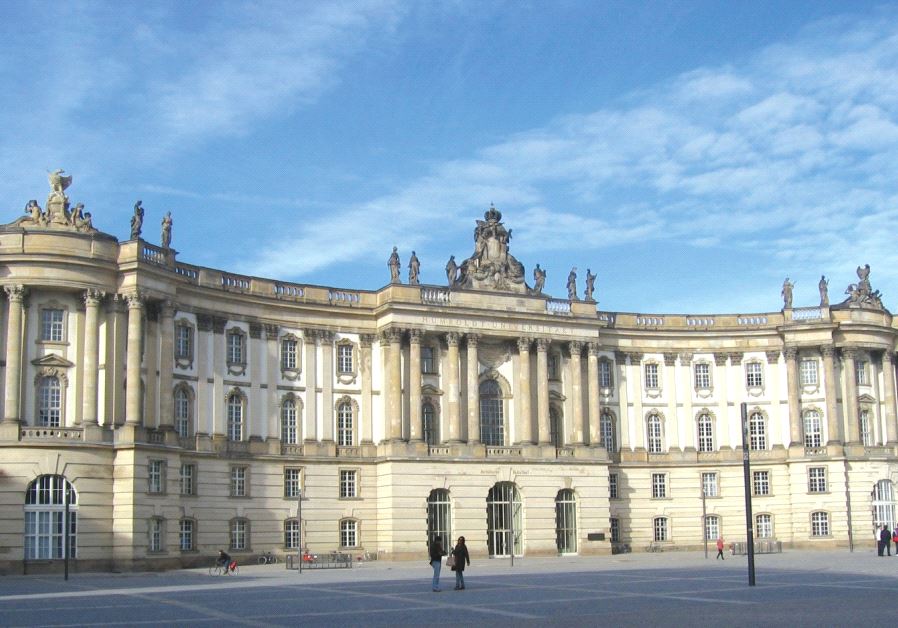 It was with mixed emotions that I visited Humboldt University in Berlin a few weeks ago to deliver the annual Hildesheimer lecture on Jewish law. Humboldt is Berlin’s oldest university. Marx and Engels studied there and Albert Einstein lectured there. On the other hand, the first Nazi book burning took place just outside the gates of the university. On the road just outside the university, is a plaque in memory of the Jewish students who were deported from the university during the Nazi era. It is a stark reminder of the darkness of the past. And now that same university hosts an annual lecture on the relevance of Torah law in the world today.

Standing in the heart of the university in one of its large lecture halls, speaking to a gathering from across the Jewish community of Berlin, as well as the senior faculty of the university and specifically its department of law, I was struck by the remarkable story of Jewish tenacity and survival despite all odds. A university which once reflected the worst of the Nazi horrors has now become an open platform for the teaching of Jewish law, and for partnership with the Jewish community.